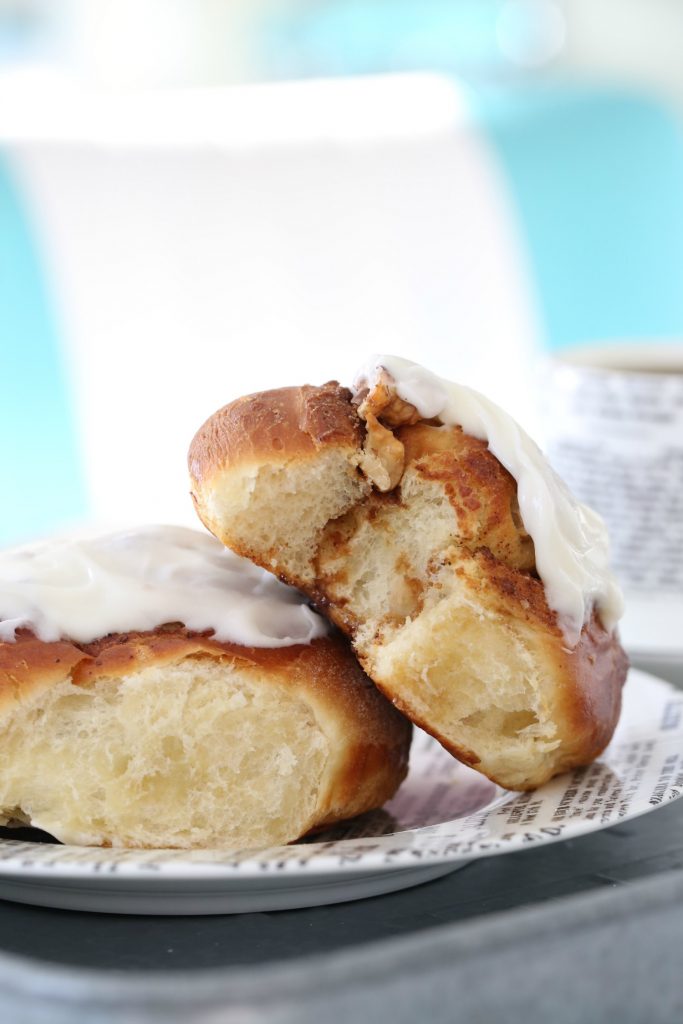 Hello everyone! These American cinnamon buns are one of my absolute favorite buns, easy to make and oh-so-good. 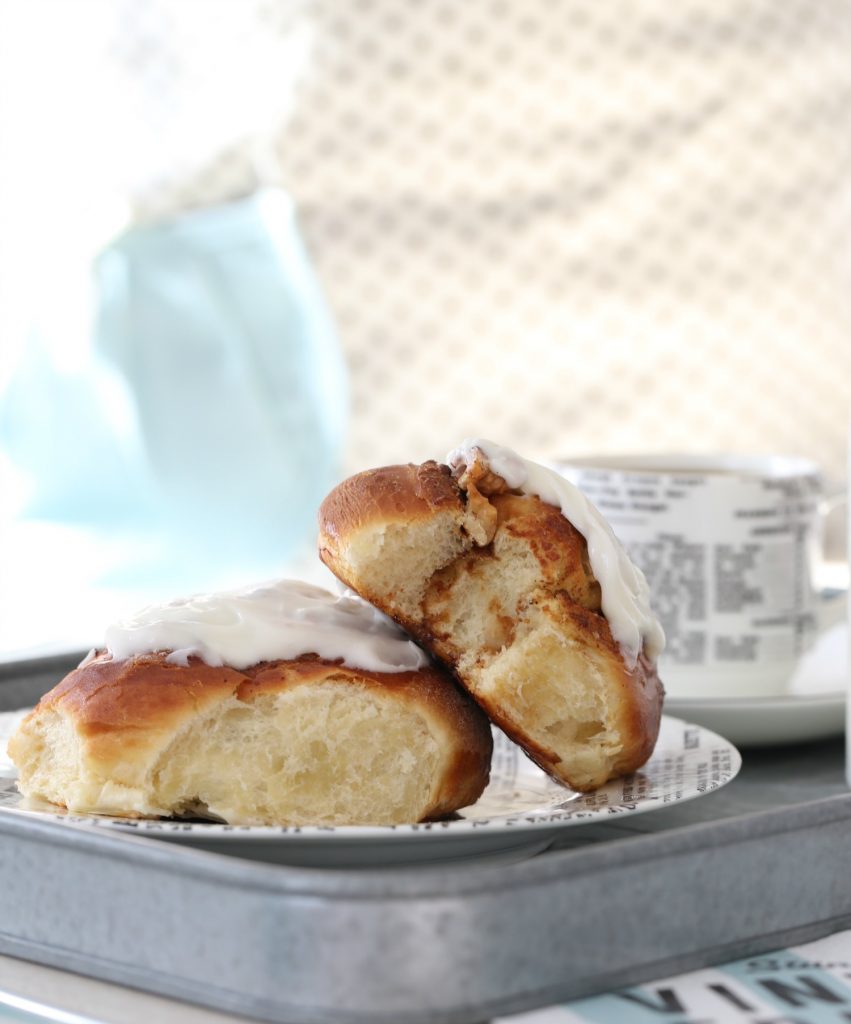 These American cinnamon buns are so soft and fluffy, and I often make them when I feel like I need a really nice treat. I also like to glaze them with a cream cheese frosting to give them that little extra something. 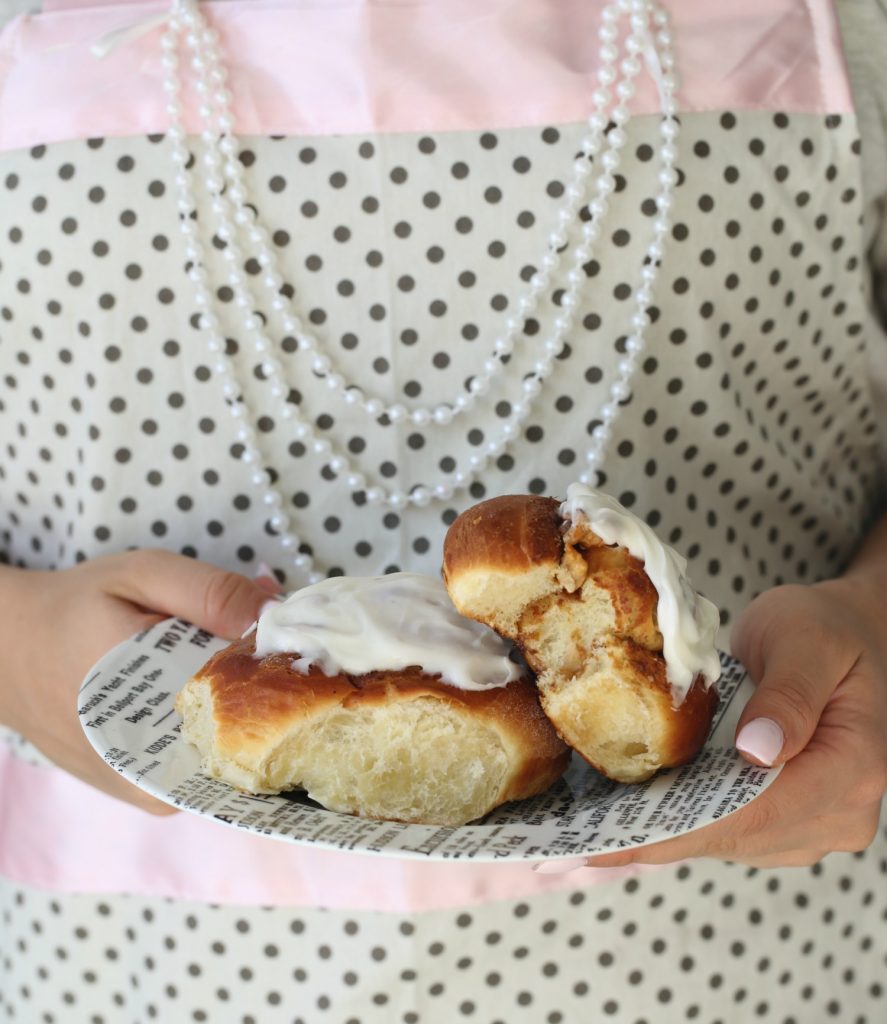 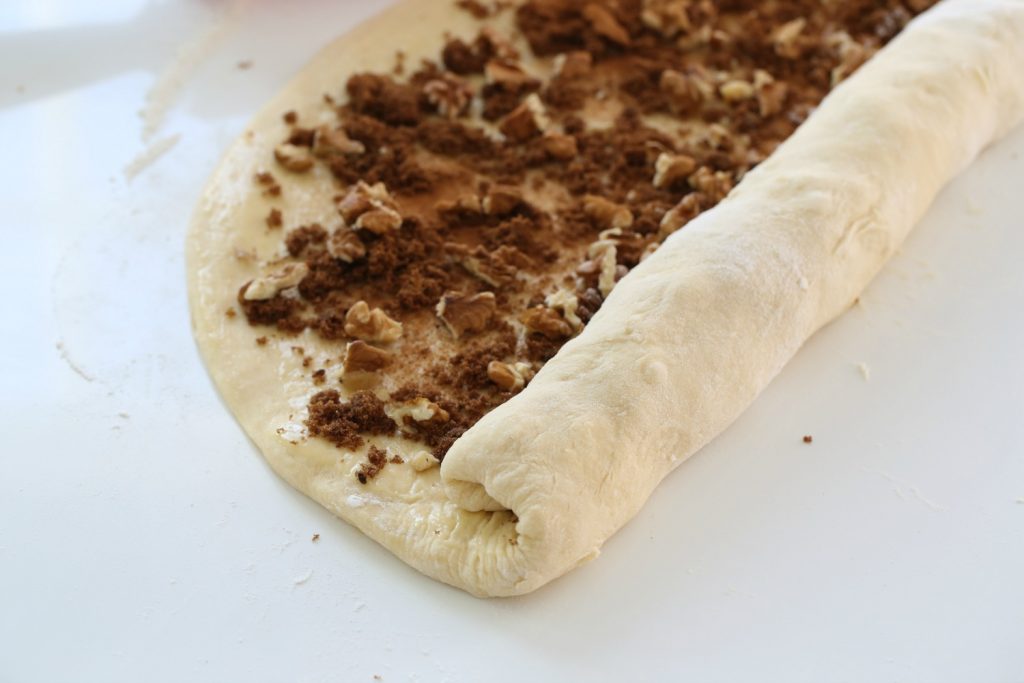 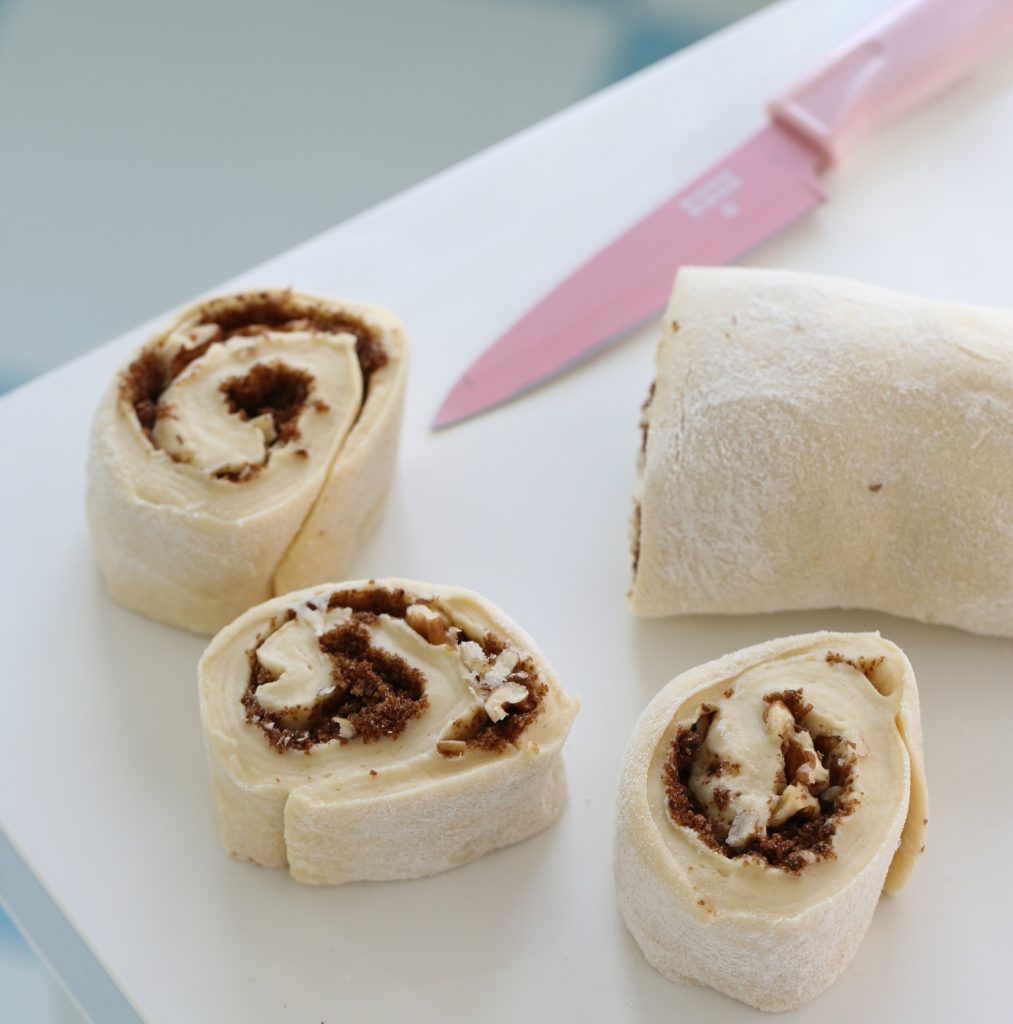 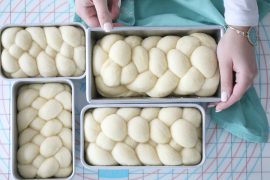 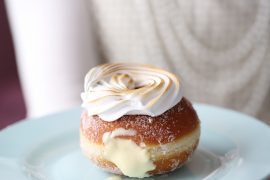 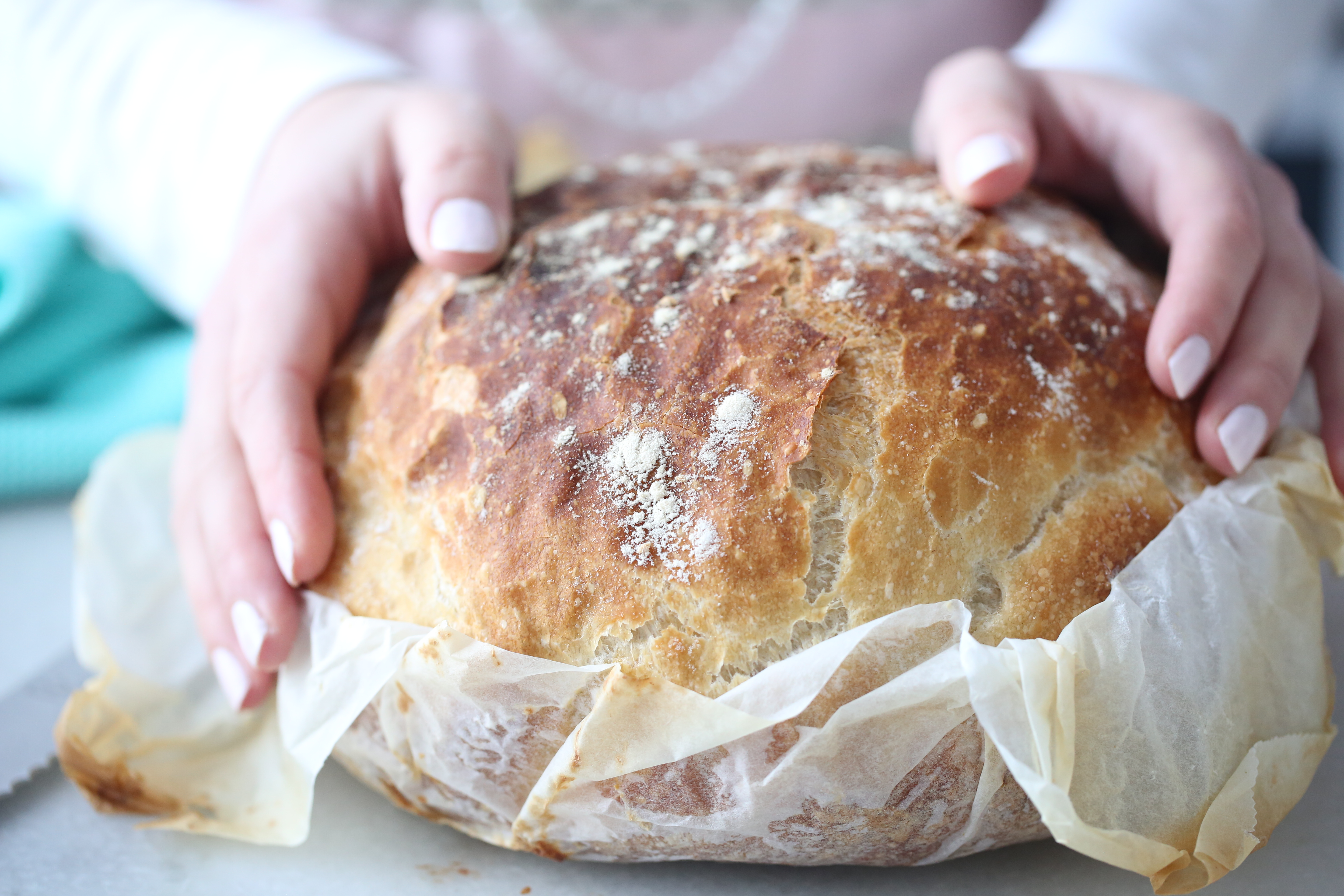