Hi everyone, I hope you all are doing well.
It is full winter here in Scandinavia, and most days during the cold winter months we don’t have sunshine, in Scandinavia.
But today we were so blessed with beautiful rays of sunshine here in Sweden.
Soaking it all in behind my kitchen window. #grateful #blessed

Direction for the vanilla rice porridge

Pour the milk, and heavy cream into a medium saucepan.

Use a sharp knife to split the vanilla bean lengthwise and scrape the seeds into the milk put the pod in the milk as well, give it a quick whisk so that the vanilla seeds are combined with the milk and cream.

Heat the milk, cream, and vanilla bean over low-medium heat.

In the meantime make the porridge rice.

In a heavy-bottomed pot add the water and salt and let the water come to a boil.

Then add the porridge rice, stir and cook over medium-low heat until most of the water has been absorbed by the rice.
It is important that you stir at times, it takes about 5-7 minutes.

When the rice is almost done, heat the milk and cream mixture on medium heat until it gets to a boil.

Then pour the warm milk and cream mixture ( the vanilla bean as well) into the rice pot, stir and set over medium-low heat for 2 minutes.

The consistency of the rice porridge should be creamy and thick, but not to thick.

Have a wonderful day you all, Love Manuela xoxo 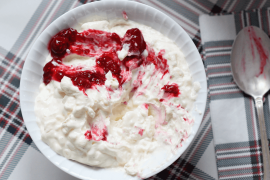 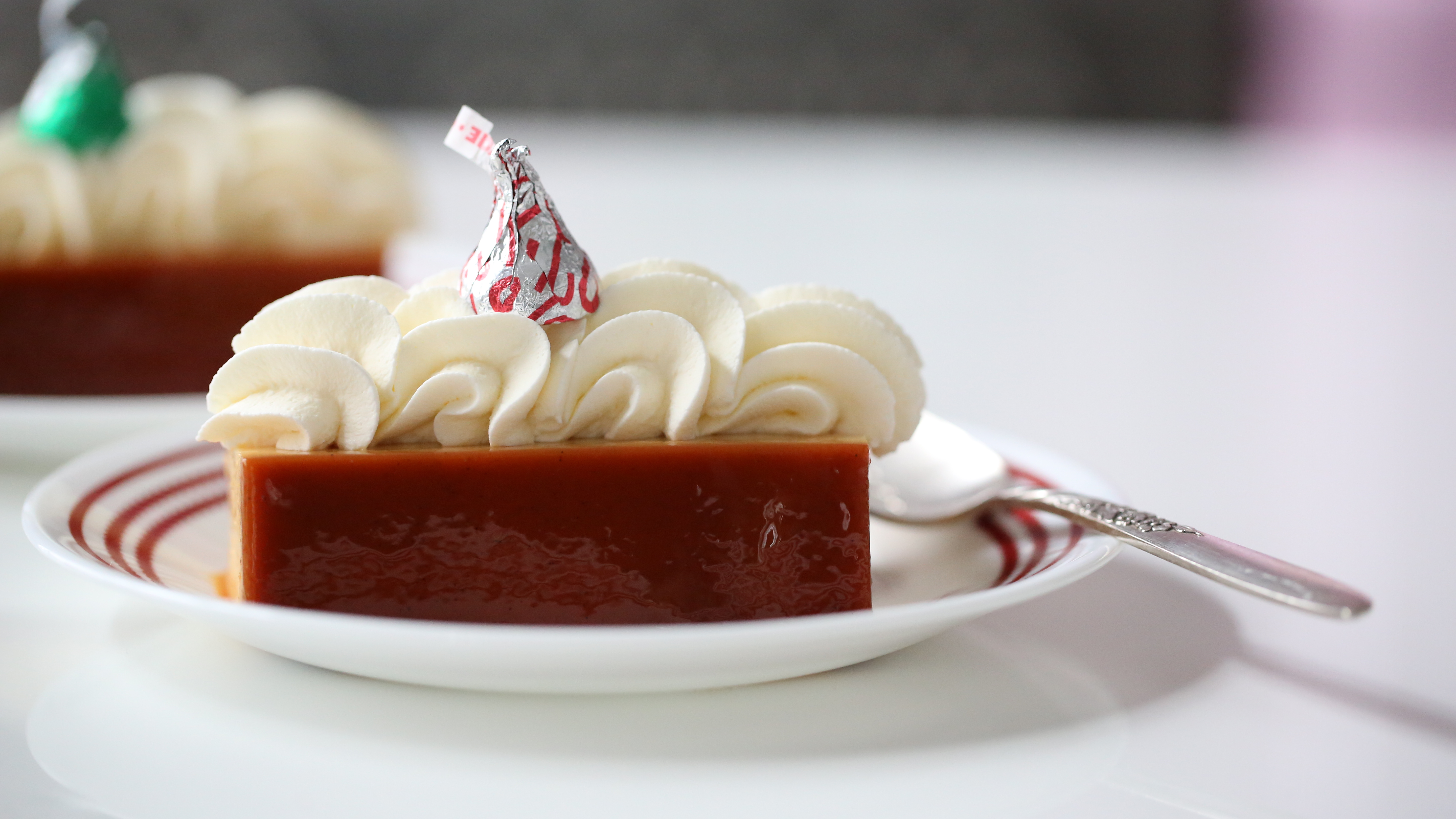